Skip to content
Previous Next
Coin with the effigy of Zenobia

Coin with the effigy of Zenobia 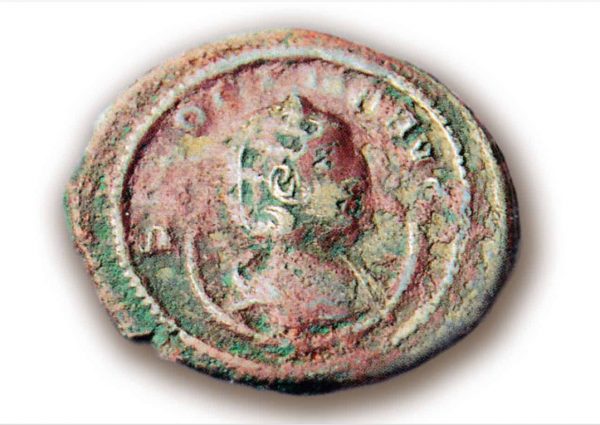 After the death of king Odainat in AD 267, Queen Zenobia continued her husband’s work. She was so successful that in AD 270 she led her army into Egypt and then turned her attention towards Anatolia. But Aurelian, the Roman emperor, struck back and forced her to retrieve to Palmyra; he lay siege to the city and captured it in August AD 272. Zenobia was taken prisoner and, depending on the author, either died in captivity or was paraded in chains at Aurelian’s triumph in Rome and then was exiled to Trivoli or beheaded. Legends soon grow around this episode of Roman history, in which a strong-willed, brave and ambitious woman for a time stood up to the might of Rome. Here Queen Zenobia appears in profile on one of the rare coins she had minted during her short but ever so powerful reign.